Have a Question or Want a Free Market Report?

Where in the World Is Santa Claus Already? Find Out With the Santa Tracker

As popular legend goes, in the wee hours of the night on every Dec. 25, a jolly bearded man flies via reindeer from the North Pole to deliver presents beneath Christmas trees worldwide. If he’s lucky, he’ll snag some chocolate chip cookies and milk. (If he’s unlucky, the Grinch could impede on his plans.)

Thanks to technological innovations, you can “track” Santa’s whereabouts as he traverses the globe with Dasher, Dancer and Rudolph. Starting on Christmas Eve, Google Santa Tracker 2019 is back and better than ever in its 16th year.

This year, the interface got a bit of an upgrade. The Santa Tracker‘s new trimmings can be found on a new website with other Christmas-themed games and activities. In the week leading up to Christmas, Santa’s Village features an elf maker, an opportunity to take selfies with Santa, a game called “Gumball Tilt” and more. (That one is actually pretty difficult.)

You can also use the Google Assistant to ask questions about the North Pole, and use Google Earth to “test your knowledge of holiday traditions around the world, or take a tour of the tasty treats people eat in various countries this time of year,” the company wrote in a blog post.

Where is Santa right now?

Starting at 2 a.m. P.T. (that’s 5 a.m. E.T.) on Christmas Eve, Google’s annual live tracker lets users keep an eye on Santa’s travels before Christmas morning. Before then, you can play games to get ready for the big day.

“On December 24th Santa’s Village transforms into a tracking experience where you can follow Santa and his reindeer as they deliver presents to kids around the world,” Google’s Santa Tracker website says.

You can use the Santa Tracker online, or download the app from Google Play.

What can the Norad Santa Tracker tell me this year? 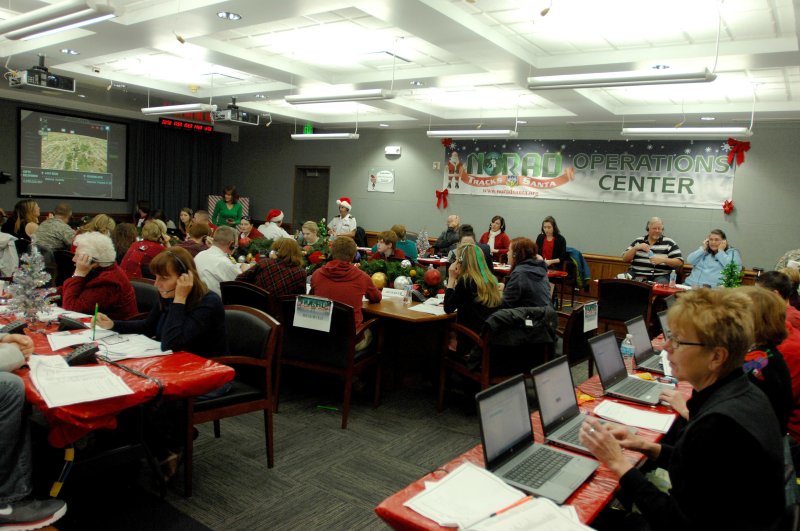 Operators for NORAD Tracks Santa in 2014. Courtesy of NORAD

For another look into Santa’s journey across the world, North American Aerospace Defense Command (NORAD) has its own version. Though the agency’s mission is to find “man-made objects in space,” it still makes time for holiday fun, like seeking out Kris Kringle himself.

Now, in addition to its phone service, NORAD’s website also offers a clear visual depiction of Santa’s journey. You can start tracking Santa online on Dec. 24 at 2 a.m. M.T. (4 a.m. E.T.), or call the project’s volunteers at 1-877-HI-NORAD.

The NORAD Santa tracker goes live on Dec. 1 every year, spending the weeks leading up to Christmas educating children about geography. A Dec. 10 video showed that Santa was flying above Berlin, and the video states that Santa was passing by Berlin monuments like the Brandenburg Gate and the Berlin Television Tower.

What is the true story of the Norad Santa tracker?

The agency’s educational NORAD Tracks Santa program has actually been around since 1955, when its predecessor, the Continental Air Defense Command (CONAD), had its phone number misprinted in an advertisement for children to call Santa. Naturally, children began calling what they thought was a direct line to Saint Nick himself, but it turned out to be the hotline for CONAD’s commander-in-chief.

Rather than angrily hang up, the director of operations, Colonel Harry Shoup, asked his staffers to “investigate Santa’s status.” “Children who called were given updates on his location, and a tradition was born,” NORAD explains on its website.

“In addition to our day-to-day mission of defending North America, we are proud to carry on the tradition of tracking Santa as he travels along his yuletide flight path,” Gen. Terrence O’Shaughnessy, commander of NORAD and U.S. Northern Command, said in a press release. 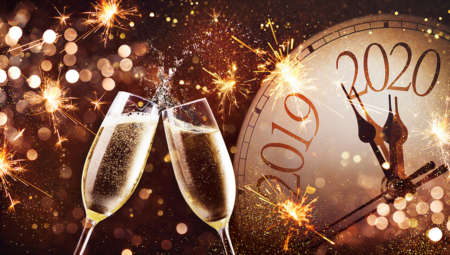 It isn't a new years celebration without fireworks here is a list of where you can ring in the new year in the Reno-Tahoe area. New Year’s ...Read More 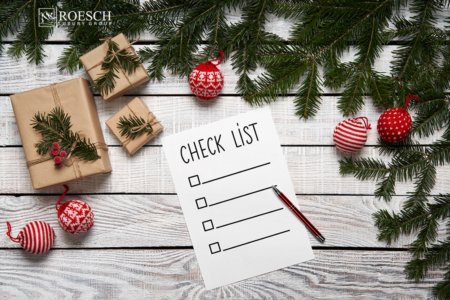 Our Christmas Check List is the perfect idea for families looking to spend time together as well as a way to give back to their loved ones and ...Read More